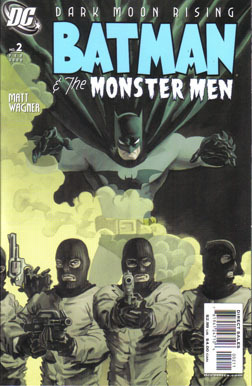 Matt Wagner’s tale of Batman’s first battle against Super-Villains continues! Hidden in Gotham’s shadows are secrets far darker than the Batman could ever have imagined. Who is the savage killer baffling the police? What is the sinister agenda of the impish scientist Hugo Strange? Follow the early career of the World’s Greatest Detective as he uncovers the new and uncanny complexities of crime.
PVP: 2.99 € 2.84 €
0.00 $
0.00 £