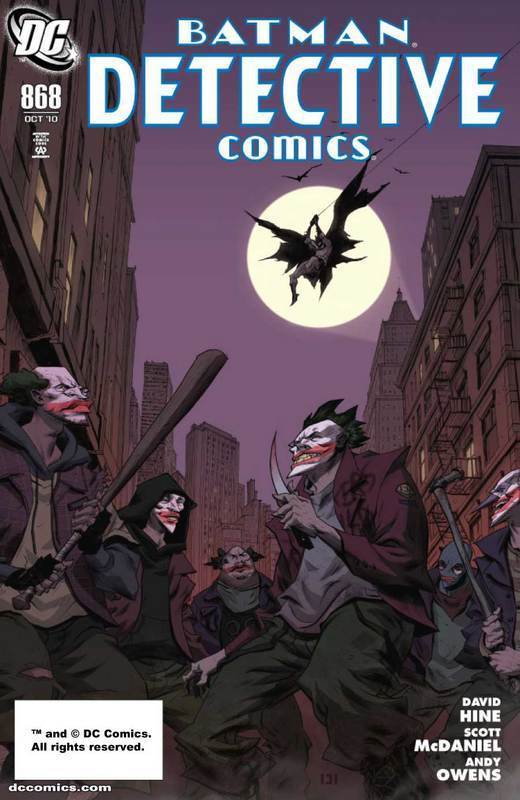 A warped variation of the Joker drug has caused those who use it to suffer mental breakdowns and embrace anarchy and chaos. With riots cropping up throughout Gotham City, the citizens find themselves divided into two gangs: one led by a Batman impostor whose mission is to bring law and order back to the streets, and the other led by a Joker impostor whose purpose is to punish the innocent and set Gotham ablaze. And in the middle of it all is The Dark Knight  but can Batman stop an entire city?
PVP: 3.99 € 3.79 €
0.00 $
0.00 £